Easy, consistent transgenesis free from limitations on insert size and available in a footprint-free format

In addition to ease-of-use, consistency, and the lack of limits on DNA insert size, what sets this system apart is the ability to reverse the integration reaction in a footprint-free way—with the Excision Only PiggyBac Transposase (Cat.# PB220PA-1), the ITRs and cargo that the Super PiggyBac Transposase integrates into the genome can be removed, leaving behind the original genomic sequence and nothing else.

A System Biosciences technical expert is happy to help! 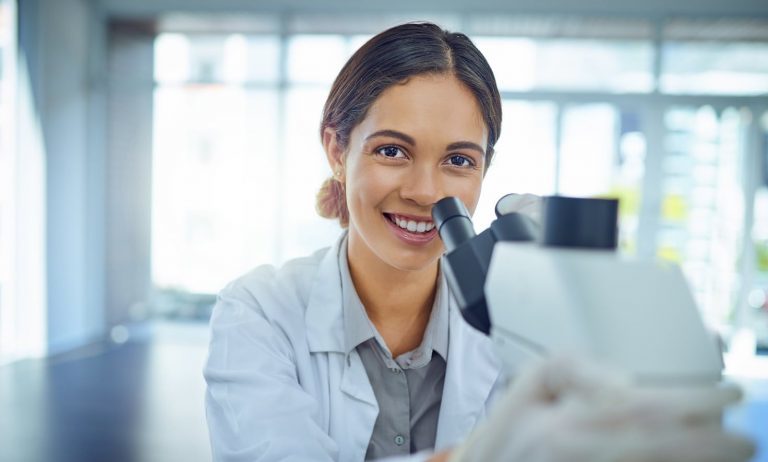 Sign up to receive technical advice and exclusive deals directly to your inbox.